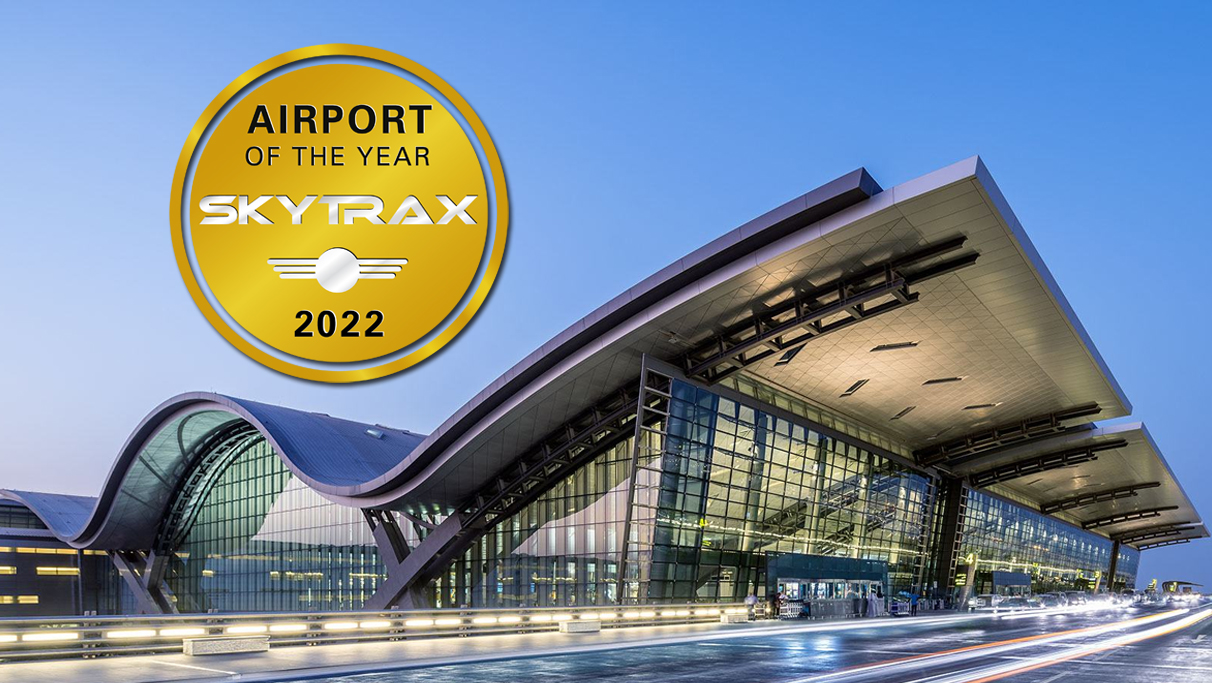 Hamad International Airport has been named as the World’s Best Airport for the second year running, announced at the 2022 World Airport Awards that were held at Passenger Terminal EXPO in Paris, France on 16th June 2022.

Engr. Badr Mohammed Al-Meer, Chief Operating Officer at Hamad International Airport, said: “We are thrilled that Qatar’s main gateway to the world has once again been named the world’s best airport at the 2022 World Airport Awards – adding another milestone achievement to HIA’s history. Our commitment and service excellence continues to be a benchmark in the aviation industry thanks to our staff and stakeholders commitment and dedication – as we all look forward towards an even brighter year ahead.”

The World Airport Awards are the most prestigious accolades for the airport industry, voted by customers in the largest, annual global airport customer satisfaction survey. They are regarded as the quality benchmark for the world airport industry, assessing customer service and facilities across over 550 airports. The survey and awards are independent of any airport control, influence or input. Analysis of the results shows a close correlation to customer numbers using the airports during 2021, a time when varying travel conditions remained in place across many global regions, and with air travel quickly returning across most of the world, more normal times are coming back.

Edward Plaisted of Skytrax said: “We are delighted to announce that Hamad International Airport has been voted the World’s Best Airport for 2022, repeating their success of 2021. Our congratulations go to the Management, staff and stakeholders at Hamad International Airport who have all contributed to this achievement for the second year running. Whilst airports worldwide continued to be impacted by the pandemic throughout 2021, Hamad International Airport served 17.1 million passengers in 2021 and continued with its expansion plans. As the Official Airport Partner for the FIFA World Cup Qatar 2022 we wish Hamad International Airport every success in helping to host this major event. Our congratulations go to all of the award winning airports here today, for whom the last two years has been extremely difficult having to cope with the many restrictions of COVID-19 and the severe drop in travel demand. With air travel quickly returning to a more normal level, the challenge for all airports is to now deliver the highest standards to customers with increased travel expectations.” 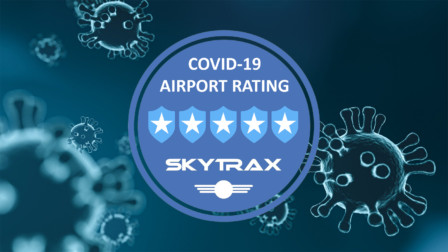 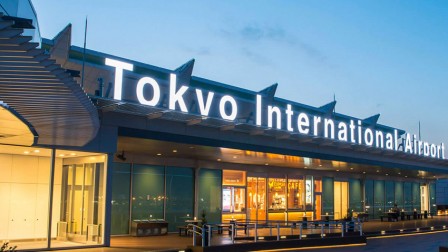