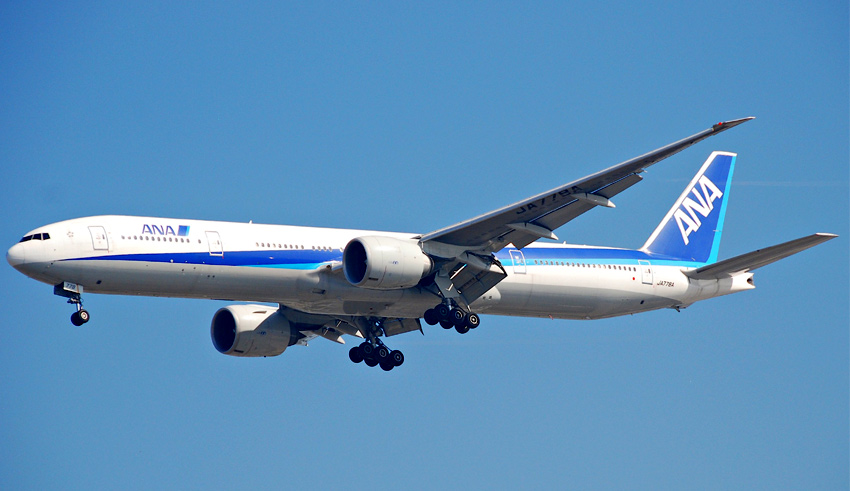 In a ceremony held at Tokyo Haneda Airport on 1st April 2017, ANA was awarded with the 5-Star Airline rating for the fifth consecutive year by SKYTRAX.

Only eight other airlines in the world have achieved this rating from SKYTRAX, the international air transport rating organisation, and ANA has the distinction as the only Japanese airline to earn this accolade.

The 5-Star rating was awarded to ANA for the consistently high levels of service the airline provides to its customers, from check-in to arrival. It also recognizes that ANA strives to go the extra mile to continuously enhance its service quality as a global leading airline and meet the needs of its increasingly international customer base. The carrier continues to open new international routes, positioning its wide-reaching international network as a core growth strategy.

Attending the 5-Star Airline presentation ceremony at Haneda Airport on 1st April 2017, Edward Plaisted of Skytrax said: “We are delighted to have seen ANA continue to achieve quality improvements during the last year. An important reason for ANA achieving this 5-Star award is that they meet so many 5-Star targets in terms of what an airline should be doing – to look after and satisfy customers. ANA is praised for the very consistent standards of service efficiency, and for making the travel experience as enjoyable as possible.”

ANA maintains its unwavering commitment to quality and Japanese hospitality with a personal touch, which helped the airline to maintain its 5-Star rating. In the past year alone, ANA has carried out a number of new initiatives to further boost its services.

ANA is the largest airline in Japan by revenues and passenger numbers. Founded in 1952, ANA operates 87 international routes and 114 domestic routes. The ANA group has 35,000 employees and a fleet of about 260 aircraft. ANA has been a member of Star Alliance since 1999, and has joint-ventures with United Airlines on trans-Pacific and Asia routes, and with Lufthansa, Swiss International Airlines and Austrian Airlines on Japan-Europe routes. Its Frequent Flyer Program, ANA Mileage Club, has more than 26 million members. ANA is the launch customer and biggest operator of the Boeing 787 Dreamliner. 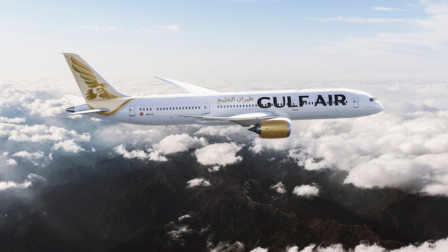 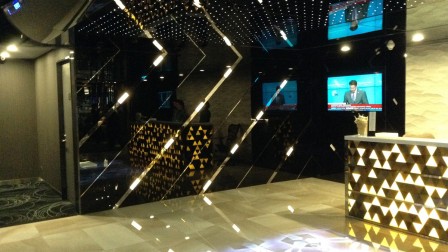