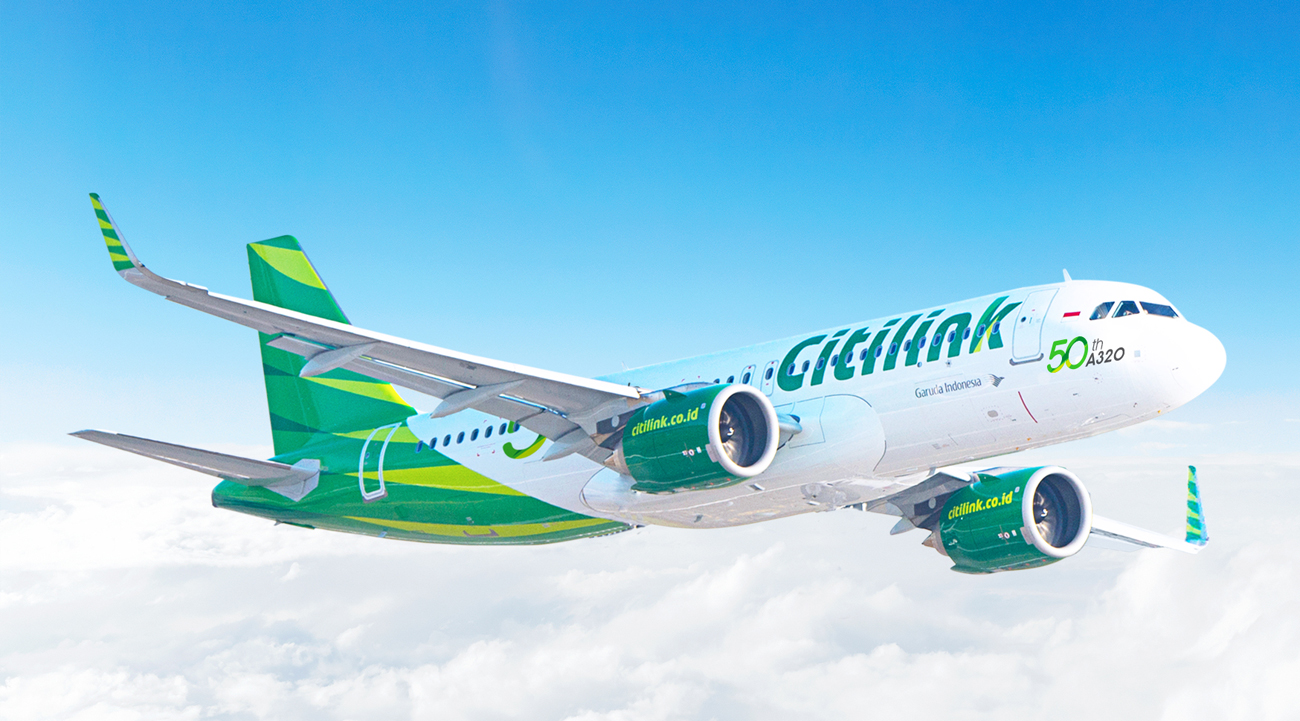 Citilink is certified as a 4-Star Low Cost Airline

Citilink (the low-cost subsidiary of Garuda Indonesia) has been Certified with the 4-Star Low Cost Airline quality ranking by SKYTRAX, the international air transport rating organisation.

This 4-Star Low Cost Airline rating is a mark of quality distinction that recognises strong standards of Product and Staff service across different assessment categories for both the Onboard and Airport environment. Citilink has developed and improved it’s standards of product and service quality over the 2 year period since their initial assessment. 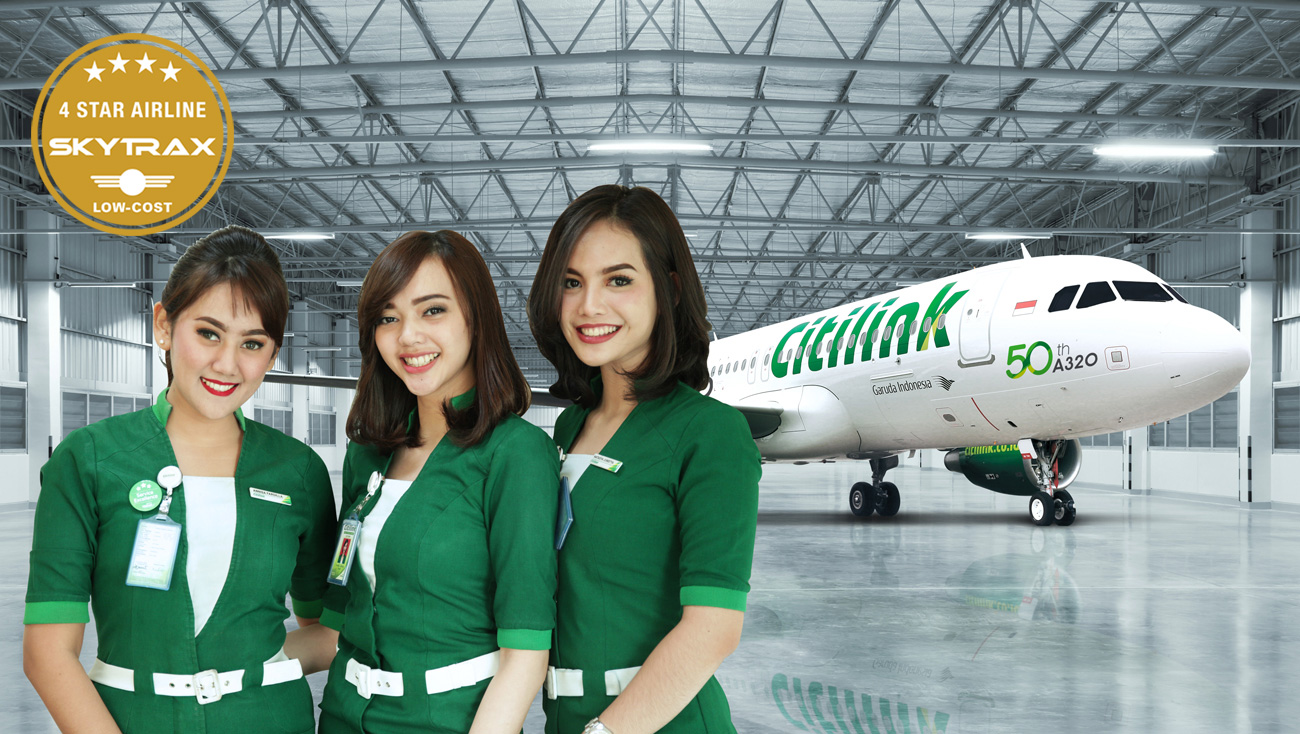 The 4-Star Low Cost Airline Certification was presented to Citilink during a ceremony held at Singapore Airshow on 8th February 2018.

Commenting on the Citilink Certification, Skytrax CEO, Edward Plaisted said: “it is a great achievement for Citilink to achieve this 4-Star Low Cost airline rating, and we congratulate them on reaching this standard. Low-cost airlines serve very specific customer markets, and whilst they are seeking to provide great value to customers without the frills of a full service airline, we are firm believers that quality is just as applicable to both types of airline if they are to succeed and satisfy travellers. Citilink is an excellent example of quality and value combining to create a great package.” 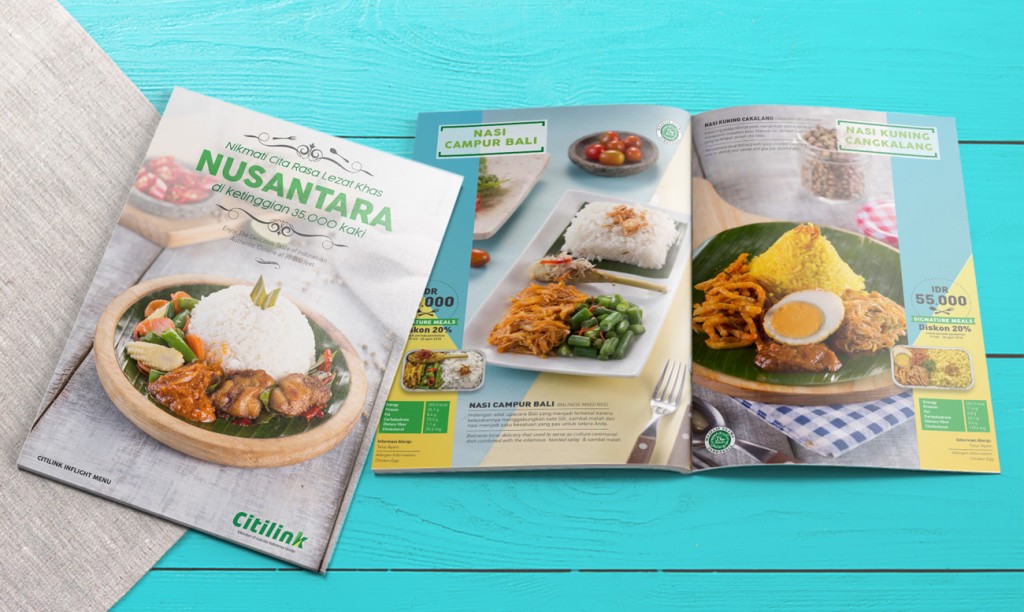 Citilink Indonesia President Director Juliandra Nurtjahjo said: “This shows that despite Citilink Indonesia is a budget airline yet with the best service quality in its class. This certification is a global recognition and became the basic capital in expanding its business to the regional,” said Juliandra shortly after receiving the four star Skytrax rating in the 2018 Singapore Airshow, Singapore. 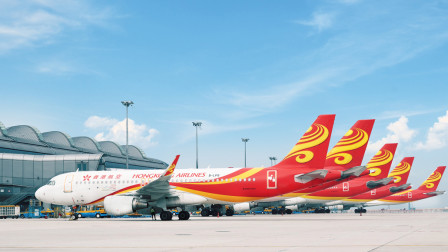 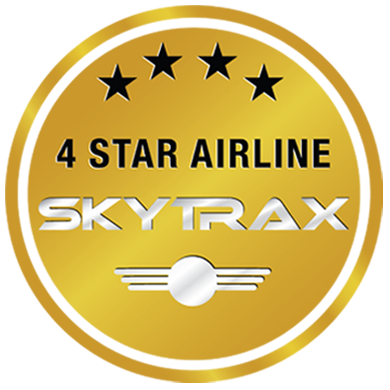 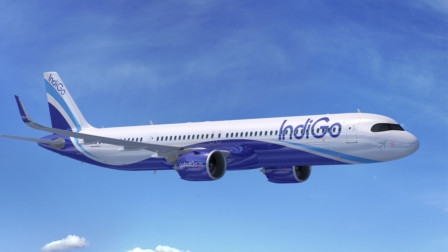 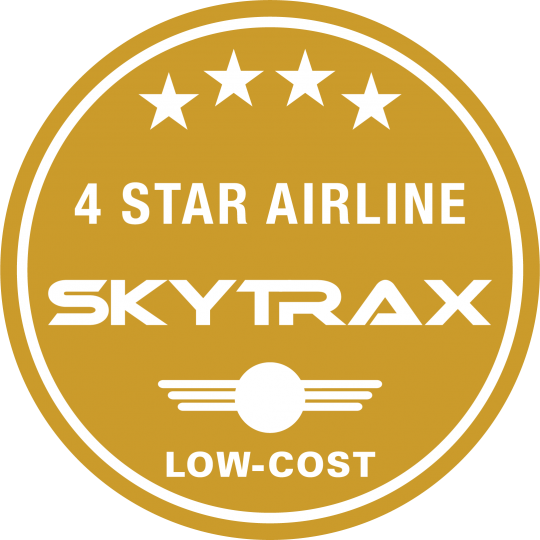