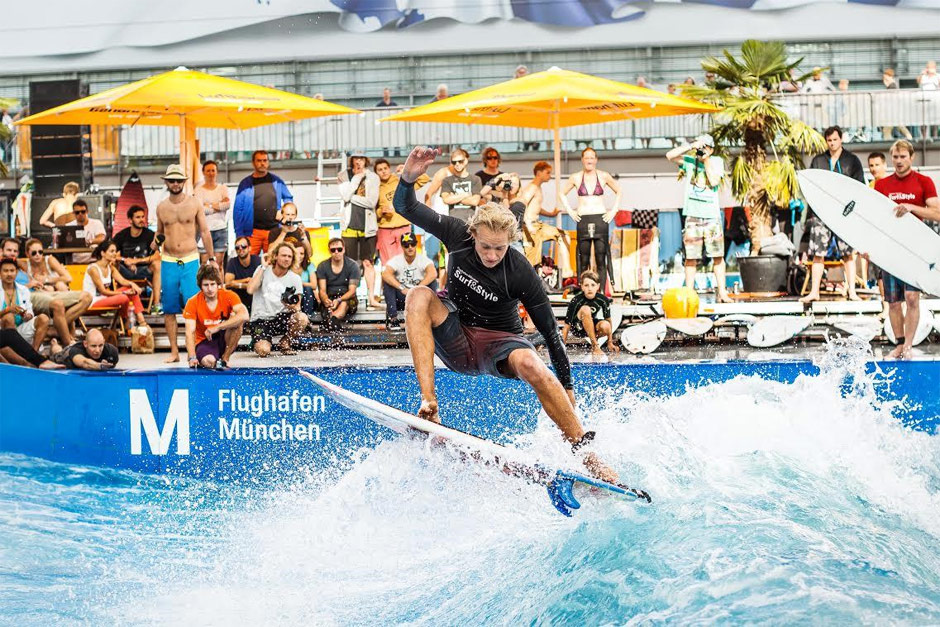 Munich Airport has been awarded with the global 5-Star Airport rating by Skytrax, the international air transport rating organisation.

Munich Airport and its operating company, FMG, have two big reasons to celebrate, as Skytrax granted it the “Five-Star Airport” designation, making the Bavarian hub the first airport in Europe to earn this title.

Munich Airport has also successfully defended its ranking as the top airport in Europe and number three in the world in the 2015 World Airport Awards. Dr Michael Kerkloh, the President and CEO of FMG, accepted the award from Edward Plaisted, the CEO of Skytrax, at a special ceremony at Munich Airport.

Skytrax awards stars to airports, similar to the familiar hotel ratings, for the quality of service, the overall experience, and the efficiency of the handling processes, to rank international airports in terms of passenger comfort. The highest rating – five stars – was previously awarded only to four Asian airports: Singapore, Seoul, Hong Kong and Tokyo-Haneda. To join this group of five-star airports, Munich Airport launched a comprehensive quality campaign in 2013.

“It is a great achievement and milestone for Munich Airport to now be classified in this exclusive global category of airports. It serves to underline the dedication of the management and the entire workforce of Munich Airport to not only deliver the best possible experience to their customers, but to deliver innovation and focus on continual improvement of their standards. The expected opening of their Terminal 2 Satellite in 2016 looks set to further enhance the total travel experience here at Munich Airport,” said Edward Plaisted, Skytrax CEO.

Waiting areas were upgraded with comfortable seating and lounge chairs as well as USB outlets for mobile devices. To make it easier for passengers and visitors to find their way around the airport, 13 InfoGate counters are positioned at various locations in the terminals, allowing passengers to connect live via video conference with information service staff. And at the approximately 70 InfoGate terminals, information on flights, navigation in the airport, shopping options and other services are available by touchscreen. In an audit at the end of March of this year, Skytrax specialists spent several days evaluating the success of the various optimization measures before granting Munich the “Five-Star Airport” seal of approval.

Munich Airport’s high ratings were also reflected in the views of passengers who took part in the global survey for the World Airport Awards 2015. In this annual survey conducted by Skytrax – this year with more than 13 million passengers responding – Munich repeated last year’s success, with the number one ranking in Europe and the number three position in the global table. This marked the eighth time in the past 10 years that Munich Airport has made news as the Best Airport in Europe.

“With Munich Airport, it’s similar to the truly great soccer champions – we can only win as a team”

Airport CEO Michael Kerkloh sees the latest honours as a further affirmation of the airport’s success story. He added, “Today our airport is seen far beyond Bavaria’s borders as the epitome of openness, innovation and competence. And it is highly esteemed by passengers from all over the world, of course for the outstanding range of destinations and quick connections, but also because it offers much, much more.”

Kerkloh thanked the entire airport staff for the commitment that has earned the airport its excellent reputation around the world. “With Munich Airport, it’s similar to the truly great soccer champions – we can only win as a team,” said Kerkloh, before summing up the core message: “We are thrilled with the five stars – and with the more than 32,000 stars that make them twinkle every day.” 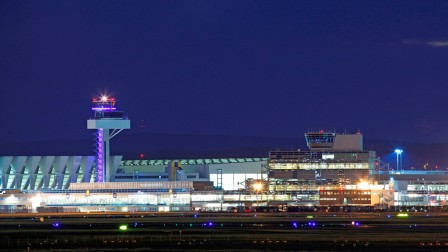 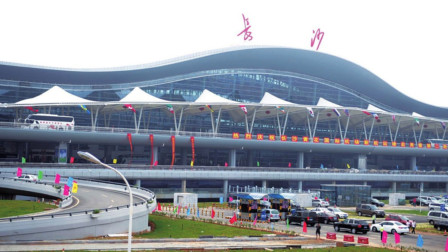 Changsha Airport is certified as a 4-Star Airport