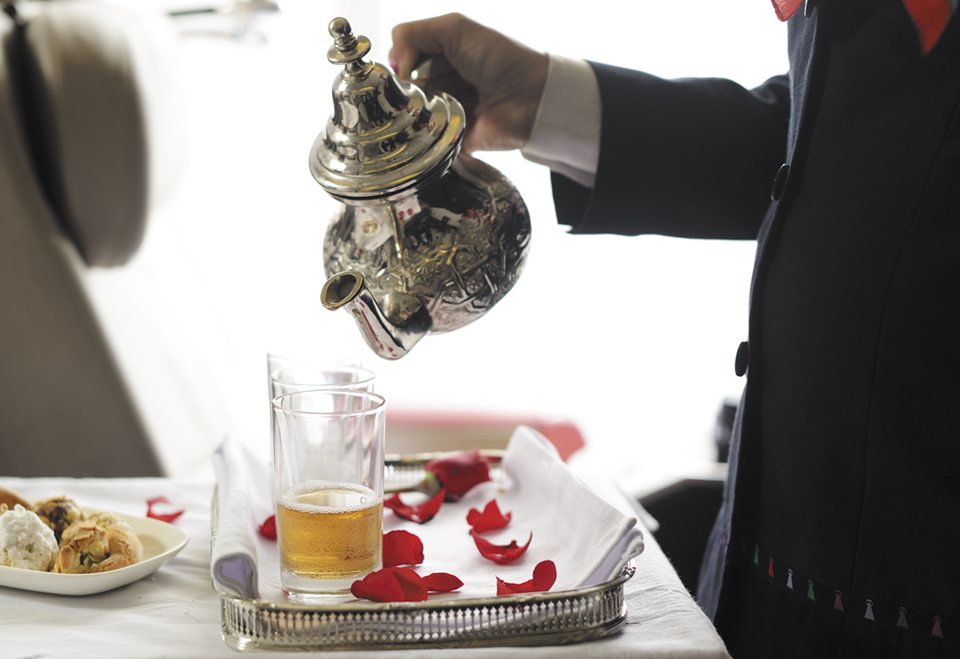 The 4-Star Airline Certification was presented to Mr Driss Benhima, the Chairman and CEO of Royal Air Maroc, during a ceremony held at the Paris Air Show on 16th June 2015. In receiving the award, Royal Air Maroc becomes only the second airline in Africa to achieve this status.

Royal Air Maroc has embarked on an intensive project of quality development over the last 2 years and this has seen product and service standards improve significantly. The recent introduction of the Boeing 787 on long haul routes is a key milestone for the airline in terms of its fleet modernisation.

As a carrier mainly serving short haul / regional destinations across Europe, North and Central Africa the Star Rating assessment focussed a lot of attention on these routes. Standards of product and service across the regional network are a significant reason for the rating upgrade – customers in all cabins still receive complimentary meals and beverages, and customers at the front end of the aircraft still have access to a proper Business Class seat.

Staff service standards continue to improve and this will remain a significant focus for the airline throughout 2015.

Passengers can look forward to more changes in the coming months with a completely refurbished lounge being developed for Business Class and frequent flyer customers, as well as continued improvements to the airport infrastructure and processes – particularly looking at the transfer process in Casablanca. 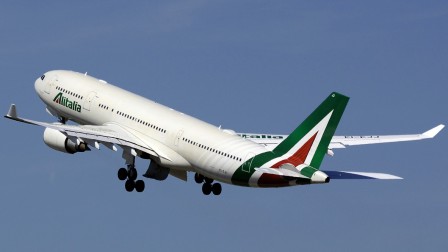 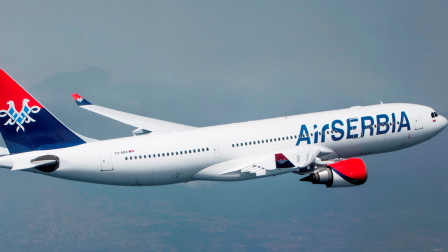