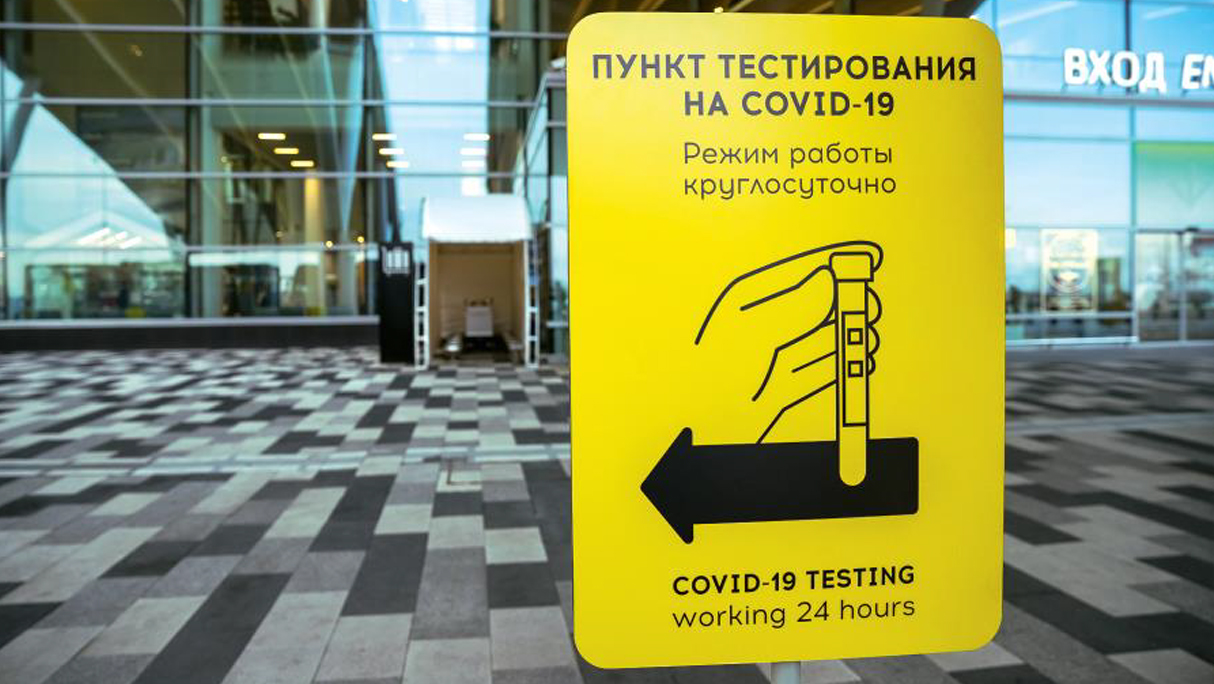 Having a negative COVID-19 test has become a near-universal requirement for any type of international travel in 2021, and research conducted by Skytrax found a $396 USD price difference between the highest and lowest costs for standard PCR testing at various airports around the world.

Whilst many airports do not offer any on-site PCR testing, the study covered the published fees of 77 airports that provide testing services for departing passengers and covers airports in Europe, Africa, Asia, North and South America.

It is important to note that in some countries the testing rate is fixed by the national government and may be subsidised. Similarly, there is a varied policy on taxation of testing, and in the UK, for example, 20% of the fee charged is the government VAT tax.

Kansai International Airport in Japan has the highest pricing with a standard processing fee of $404 USD, with the lowest cost being for domestic departing customers travelling from Mumbai Airport who can access PCR testing for just $8 USD.

At the higher end of PCR test costs, most of the airports are in developed markets where factors such as infrastructure, staff, and laboratory costs are high, and some testing providers also report difficulty in achieving the necessary economies of scale due to the restrictions placed on international travel, where testing is generally needed.

In Europe, Riga Airport was the cheapest at $44, with many German airports charging around $80, and in the UK, the airport PCR tests vary between $82 and $135.  Many US airports do not currently offer on-site PCR test facilities, but amongst those that do, Ft Lauderdale Airport is the cheapest at $106, through to San Francisco International Airport charging $261.

In assessing the price versus processing times, Russian airports offer the most passenger-friendly testing regime with pricing between $22 and $30 for standard processing and results frequently delivered within 12-hours. Moscow Sheremetyevo offers an express PCR test for $36 with the result given in under 2 hours which is amongst the best overall service available.

While the airport testing infrastructure has developed significantly in the last 6 months, the pricing, speed, and convenience of the process in most countries are likely to remain a substantial deterrent to large scale international travel for many customers.

Skytrax continue to see a lack of global cohesion in travel testing. Apart from the substantial price differential between the highest and lowest PCR test costs, standard processing times are highly variable, and the required timeframe for results differs per country (eg. 24/48/72/96 hours) and even the terminology for test names can vary from country to country.

There is a catalogue of tests available (PCR, antigen, lateral flow, LAMP, Nucleic Acid Amplification) plus many others for which the requirements per country are yet to be standardised. 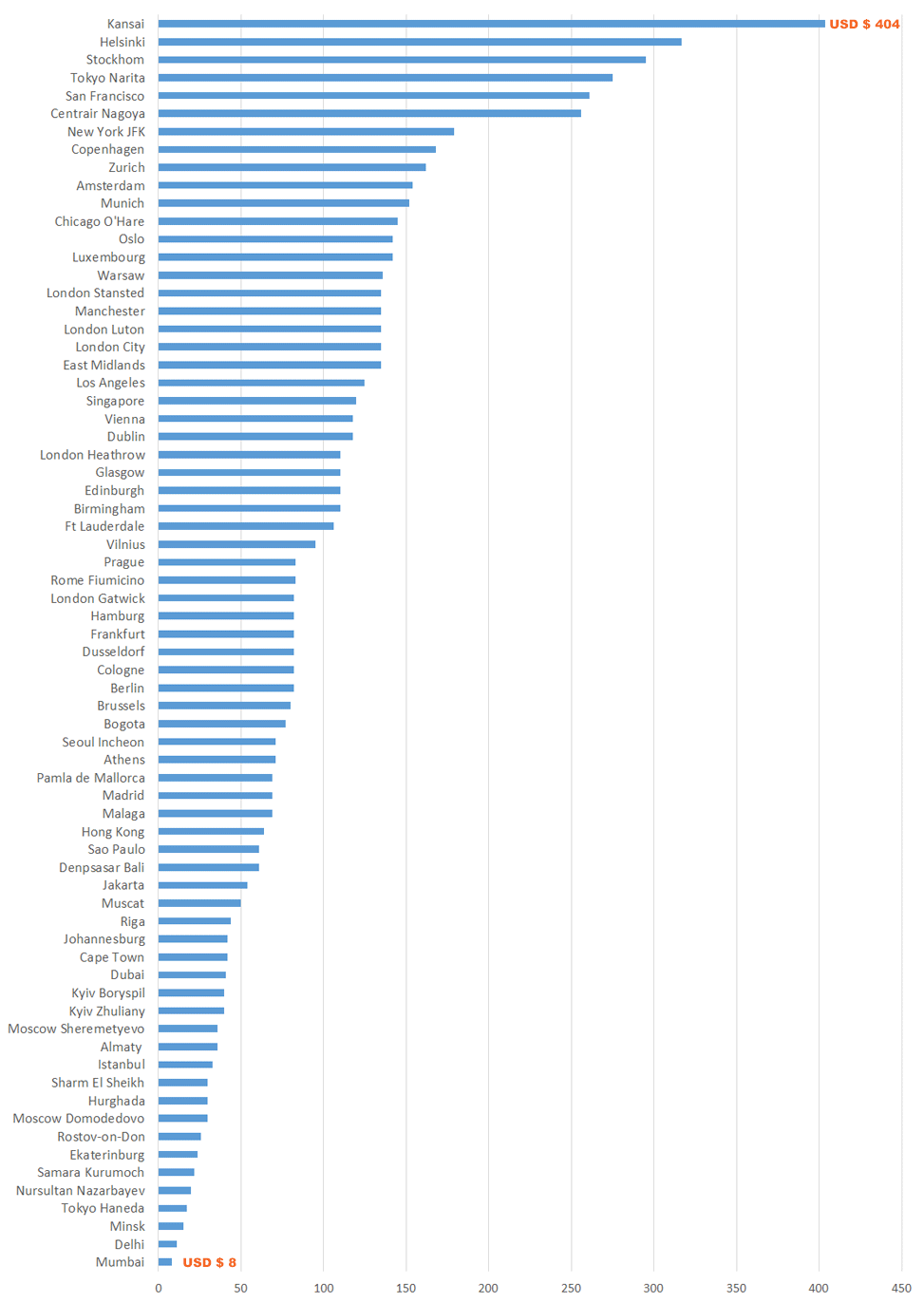 The study analysed the prices for a range of services involving regular and expedited processing times. Standard laboratory turnaround timings were mainly within a 24 to 72 hour period with some faster premium services being able to give results within 1 hour.

The research recorded the highest and lowest priced available services available from airport test providers. Some airports provide testing from a range of clinics, and for the purpose of this investigation, we did not include any VIP type services.

A smaller number of airports offer Rapid Antigen Tests, and of the selection available shown below, the costs range from a high end of USD $214 at Helsinki Vantaa Airport through to the cheapest of USD $2 being charged at Mumbai’s Chhatrapati Shivaji Maharaj International Airport. 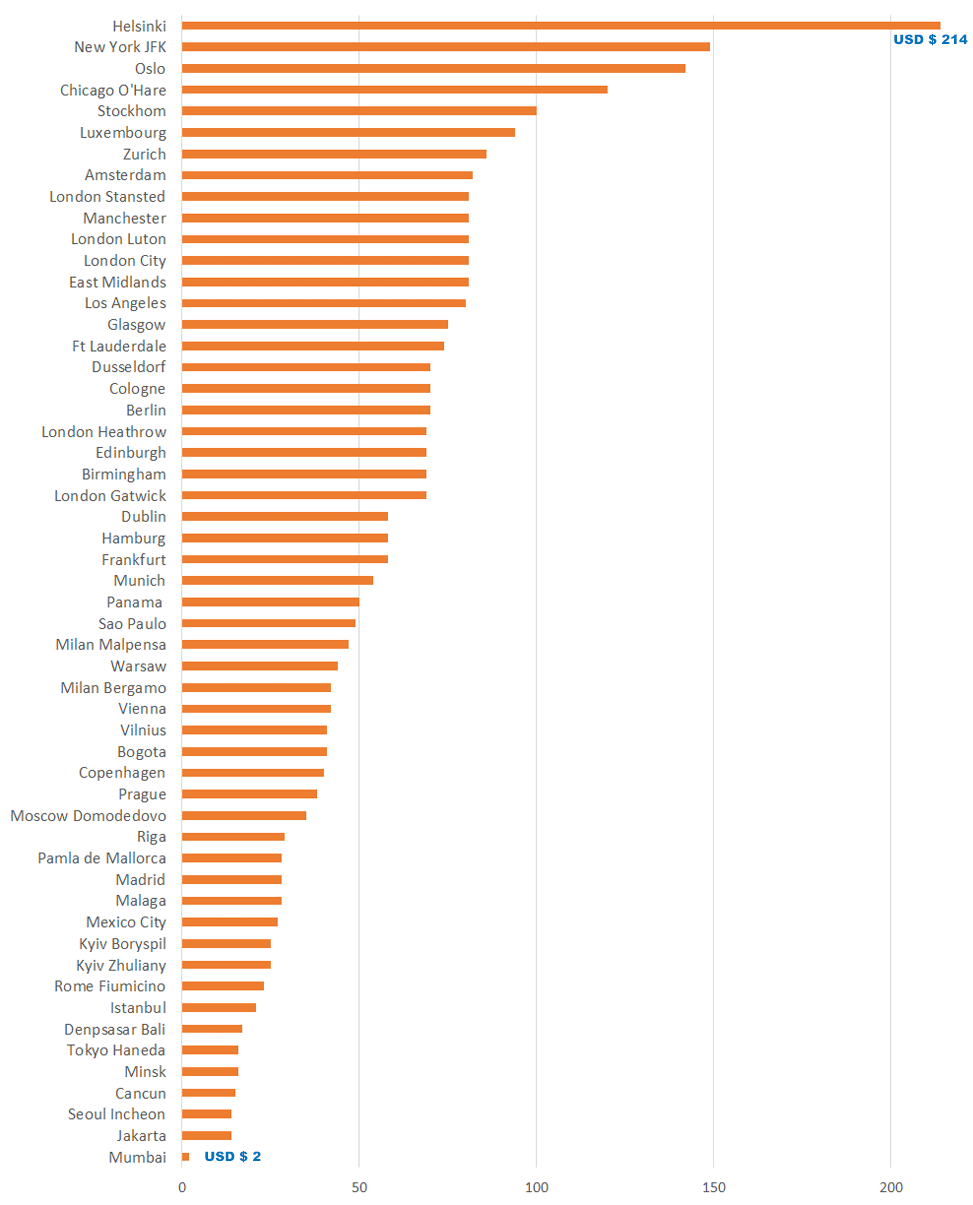 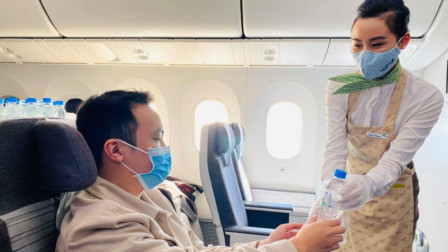 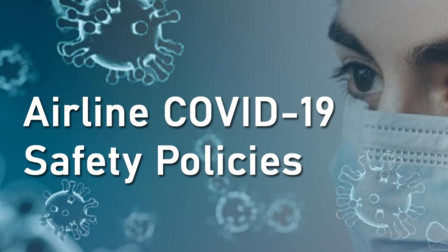