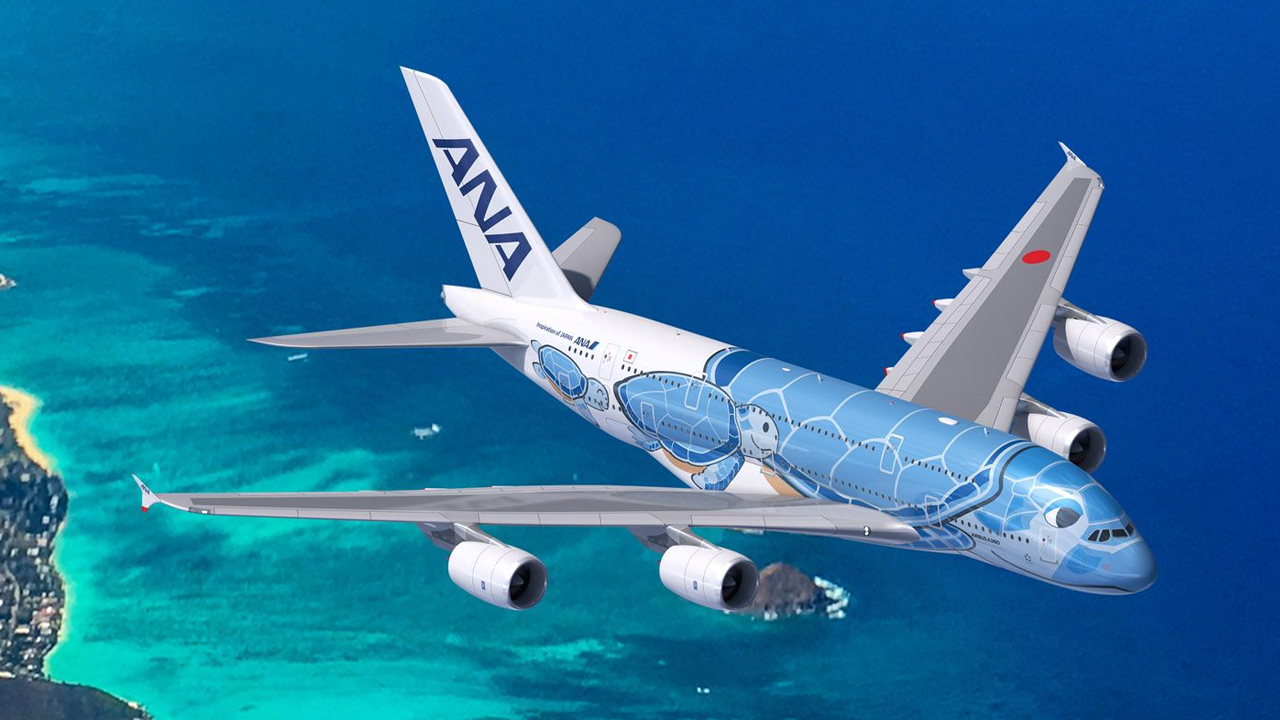 All Nippon Airways (ANA) has been awarded the 5-Star rating under the World Airline Star Rating by the UK-based international air transport rating organisation SKYTRAX for the seventh consecutive year since 2013.

SKYTRAX only awards the 5-Star Airline Rating to airlines whose passengers can experience “5-Star level” service and covers more than 800 categories ranging from airport to in-flight services. The award of this seventh consecutive 5-Star rating represents recognition of the consistently high-quality level of service achieved by ANA’s staff as well as the airline’s efforts to constantly improve its products and services to make passengers’ flights safer and more comfortable.

ANA commented: “We are pleased to remain in elite company among global airlines with our seventh consecutive 5-star rating from SKYTRAX. At ANA, we have lofty standards for what constitutes success and we will not settle for anything less than the best. All of our employees strive to make air travel as simple, convenient and comfortable for each passenger from the moment they book their ticket to when they exit the airport at their destination. We will continue seeking ways to improve every aspect of the experience in order to remain a premier airline.”

Edward Plaisted of SKYTRAX said: “We are delighted to have seen ANA continue to achieve quality improvements during the last year. An important reason for ANA achieving this 5-Star award is that they meet so many 5-Star targets as they look after and satisfy customers. ANA was particularly praised for their very consistent standards of service efficiency, and making the travel experience as enjoyable as possible.” 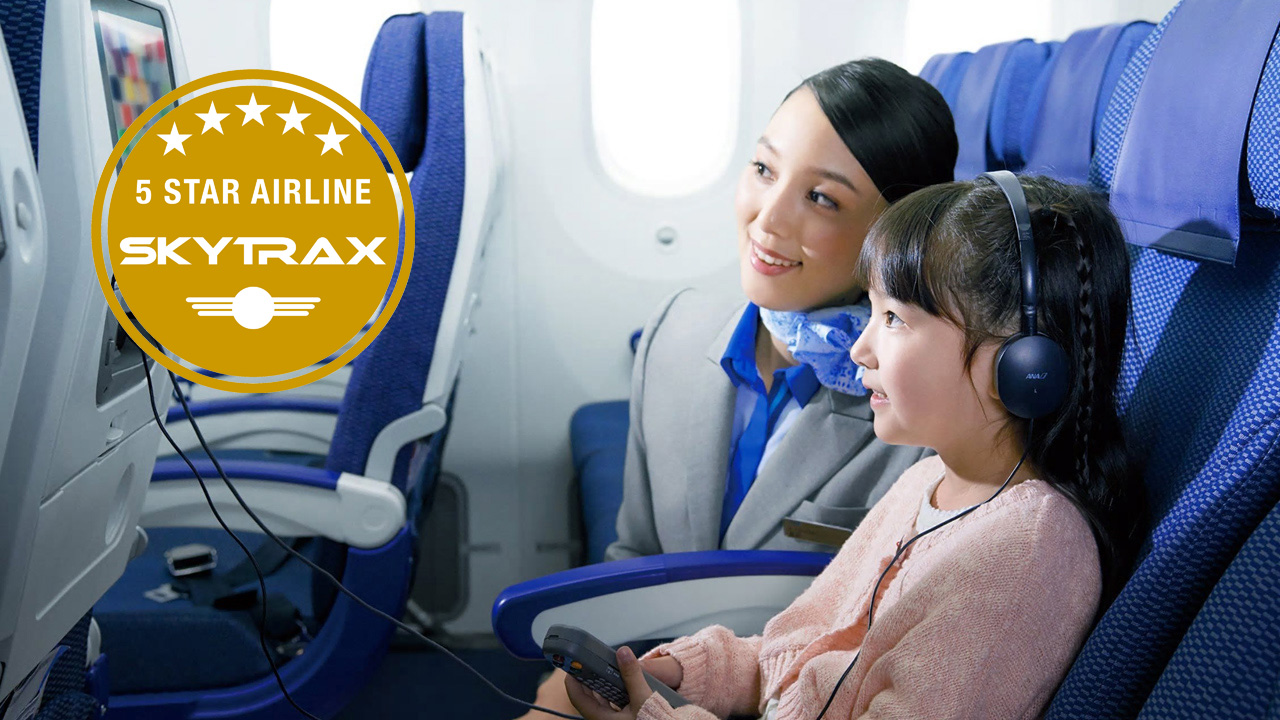 ANA is committed to maintaining the SKYTRAX 5-Star rating by ensuring a thorough focus on customer service throughout the group, working to provide an even more comprehensive and sophisticated service to all passengers.

ANA has embarked on a number of initiatives over the past year designed to improve its ability to offer exceptional value to passengers: 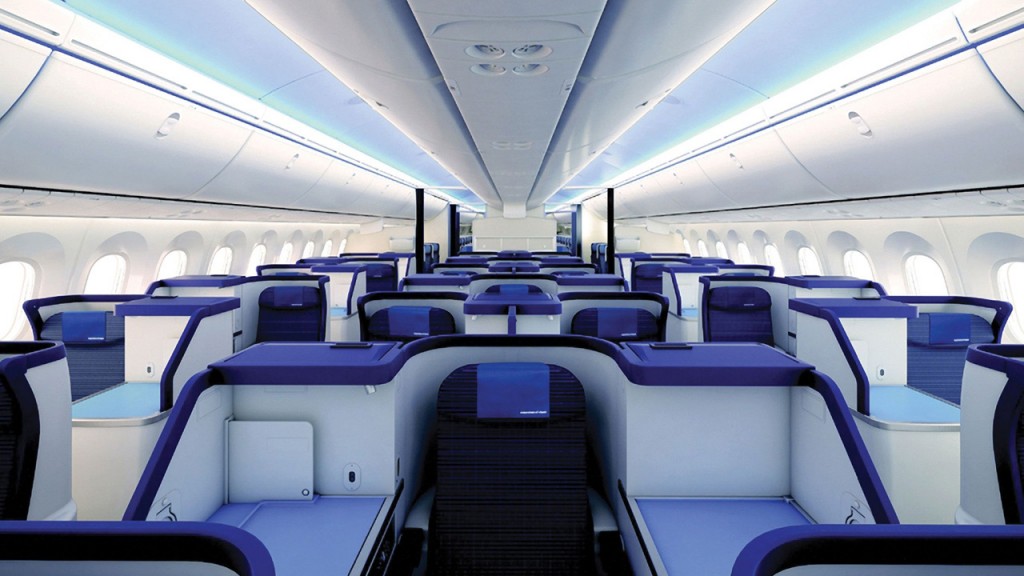 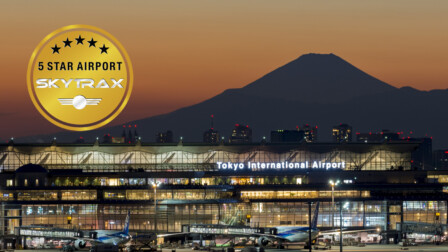 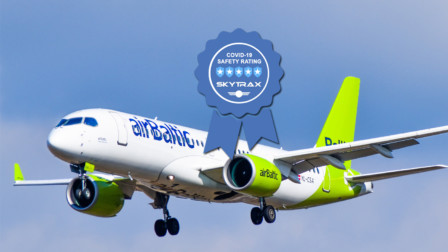