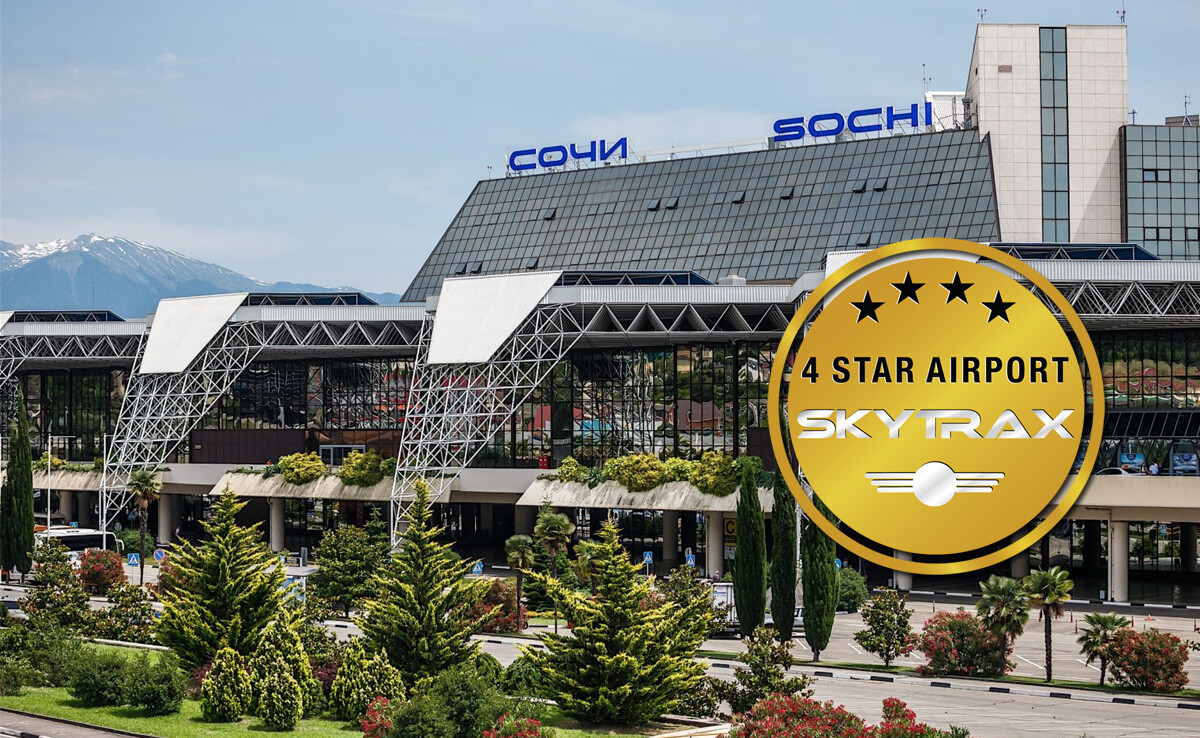 Sochi International Airport is Certified as a 4-Star Airport

Sochi International has been Certified as a 4-Star Airport by the international air transport rating agency Skytrax, based on evaluation of the standard of airport facilities, cleanliness and front-line service quality. The airport is the fourth airport in Russia, CIS and Central Asia to achieve the 4-Star Airport Rating.

Sochi International Airport is in the top 10 Russian airports in terms of domestic passenger traffic. The terminal is 65,000 square meters, and was reconstructed and modernised in 2007-2013, with the airport being the main gateway during the 22nd Olympic Winter Games in 2014.

The Managing Director of Sochi International Airport, Sergey Filippov, said: “It is a great joy and honor for us to receive this high award. Only 4 Russian airports received 4 stars. The airport team did a great job at a high level. It is important that we were able to win recognition in difficult conditions, while continuing to provide high quality in a pandemic, as well as a greatly increased passenger traffic. Therefore, I am sure that Sochi Airport is capable of reaching more significant heights – getting a five-star rating in the very near future“.

Sochi Airport provides a good customer experience across the product and service areas assessed during the audit, and importantly, the functional operation of the terminal for factors such as security processing, baggage delivery, and onwards transportation is delivering at a strong standard.

Edward Plaisted of Skytrax said: “We are delighted to certify Sochi Airport with the 4-Star Airport Rating recognising the good experience being provided to customers. Whilst passenger numbers have nearly doubled in the last 12 months, the airport maintains many services and facilities that are appealing to the core leisure market, which combines with the critical element of efficiency for departure and arrival.”

Rather uniquely for a Russian airport, Sochi has a most appealing outdoor garden courtyard in the departure gate pier which can be used year-round due to the subtropical climate on the Black Sea. In spring and summer, the space is used as an additional bus gate facility, and customers can enjoy al fresco dining, outdoor seating and the fountain water features.

The 4-Star Airport Rating is a seal of quality approval that recognises airports which are providing a good overall Quality performance. A 4-Star Airport Rating normally differentiates between good and excellent classifications, and in some areas where an airport might be meeting 5-Star levels, the rating may be applied as 4-Star if consistency is not being achieved.

Sochi International Airport is within the top 10 Russian airports in terms of domestic passenger traffic. The terminal size is 65 000 square meters, and was reconstructed and modernised in 2007-2013, with the airport being the main gateway during the 22nd Olympic Winter Games in 2014. The airport handles 40 airlines and serves 60 domestic and international destinations. In 2021, Sochi International Airport was ranked 15th in Europe region for passenger traffic, and by early autumn 2021, Sochi Airport received 7.9 million passengers. 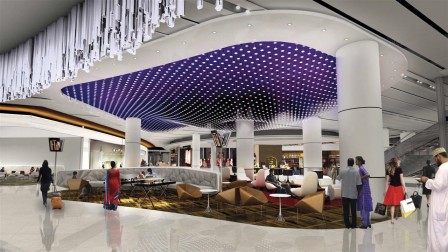 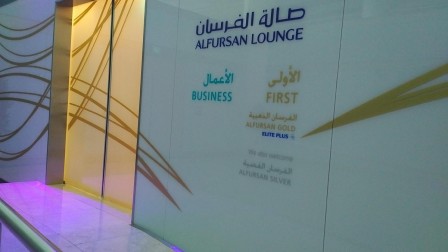 Middle East
Sign up for updates with the Skytrax Newsletter