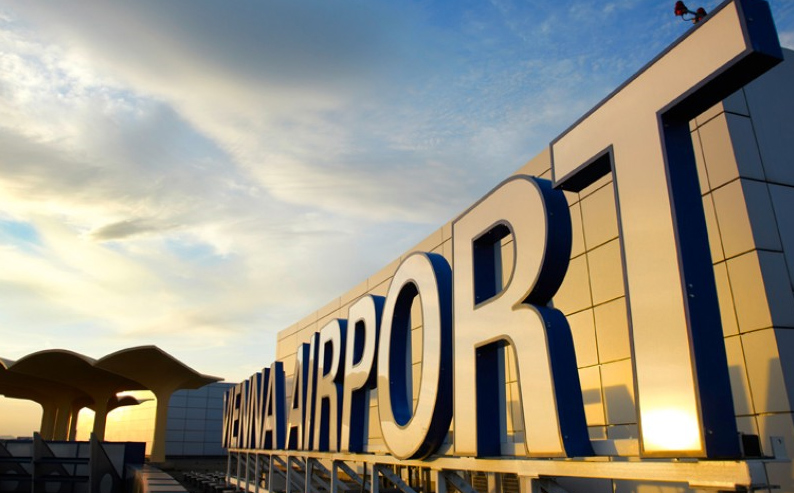 Vienna Airport has been awarded with the 4-Star Airport rating by Skytrax, the international air transport rating organisation.

In particular, it evaluated and recognised the high level of service quality provided to passengers, the shopping and culinary offering as well as the terminal and location quality.

Vienna Airport joins the ranks of nine 4-Star Airports in Europe, including Amsterdam-Schiphol, Frankfurt, London-Heathrow and Zurich airports. After being given the award for the “Best Airport Staff Europe” in the spring of 2015, the 4-Star Airport rating represents the second Skytrax award for Vienna Airport this year.

“our service initiative is having a positive impact”

“After being given the award for having the ‘Best Airport Staff Europe’, the new rating by Skytrax shows that our service initiative is having a positive impact, and is equally valued by both passengers and international experts. We are pleased with this recognition of our efforts, and will continue along the path we have been pursuing to offer even higher quality service”, says Julian Jäger, Member of the Management Board of Flughafen Wien AG.

The basis for receiving the “4-Star” ranking was an evaluation by a team of Skytrax experts over a period of several days. Skytrax assessed and rated the quality of service, the terminal infrastructure, the shopping and culinary offering and useful services for the benefit of passengers. Over the past few years Vienna Airport has achieved much within the context of a service initiative. For example, a new guidance system was introduced, along with barrier-free information monitors, special services for families including the Family Fun Gate and family security checks, special service counters and electronic waiting time displays at the security checkpoints along with other services. The airport is continually working on expanding and upgrading its offering.

Only nine “4-Star Airports” in Europe

Vienna Airport is at the same quality level with eight other European airports thanks to this new 4-Star Airport rating. Accordingly, the following airports are included in this ranking: Amsterdam Schiphol, Barcelona El Prat, Copenhagen, Dusseldorf, Frankfurt, Helsinki, London Heathrow, Paris Charles de Gaulle and Zurich. There are a total of 35 “4-Star Airports” in the world, including large facilities such as Abu Dhabi International Airport and Kuala Lumpur International Airport. Only five airports around the world have been rated as “5-Star Airports”, of which only one, namely Munich Airport, is located in Europe. 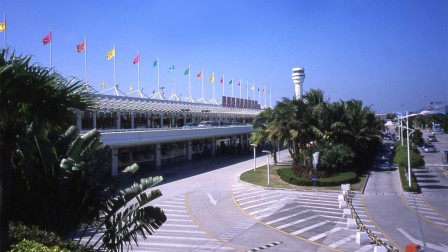 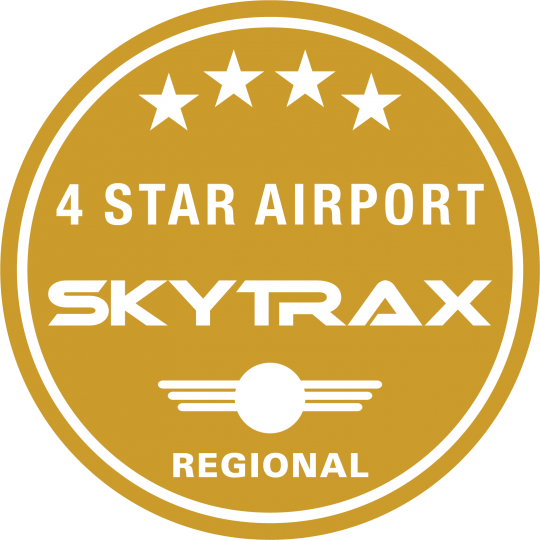 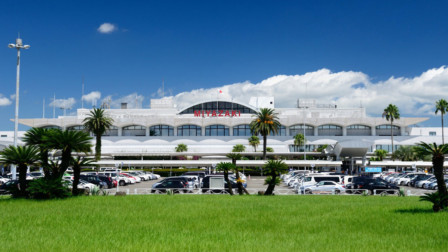