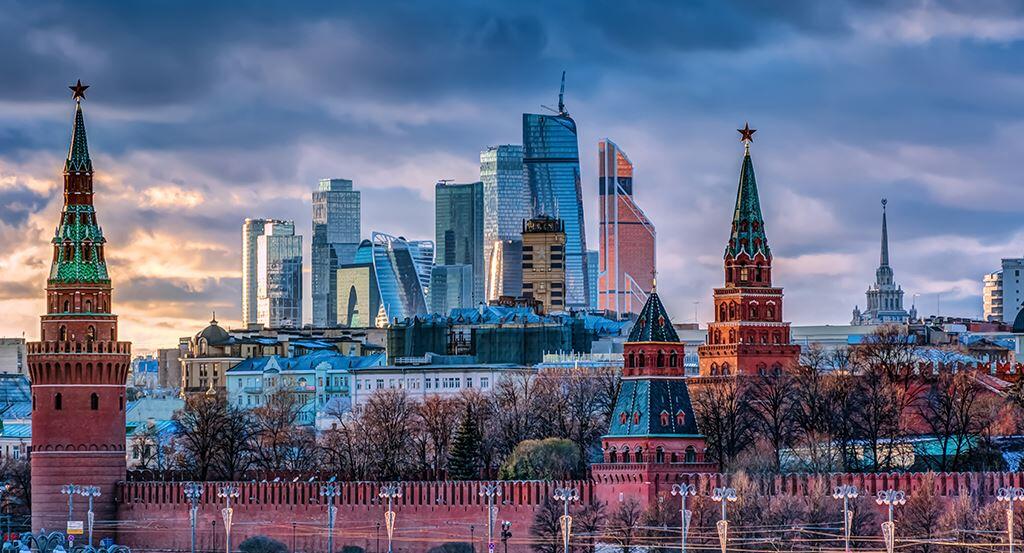 The international air transport rating agency Skytrax have announced that they have suspended all audit and rating analysis for airports and airlines across Russia following Russia’s unprovoked invasion of Ukraine.

A spokesman for Skytrax said: “In light of the attacks on Ukraine, we stopped any new or planned airline or airport audits in the Russian Federation and have currently suspended all activity there. With the international sanctions that have already been directed at Russia’s airline industry, it is now very difficult for Russian airlines to operate normally, and this impact is also being felt across the airport industry in Russia. We look forward to the return to peace in the region.”

Skytrax have confirmed that previously published Ratings for the airlines and airports in Russia will remain online. 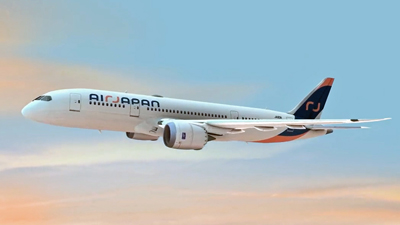 » ANA announce the launch of AirJapan, an airline that is thoughtful to all 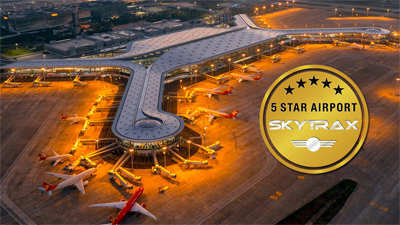 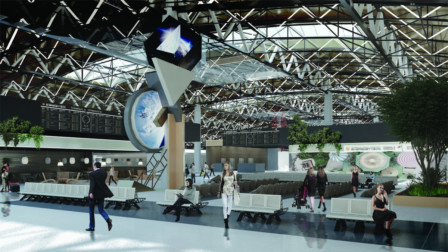 Moscow Sheremetyevo Terminal B certified as a 5-Star Terminal 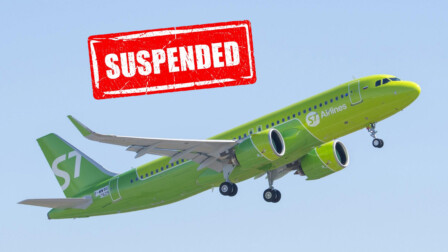 Russia, CIS & Central Asia
Sign up for updates with the Skytrax Newsletter