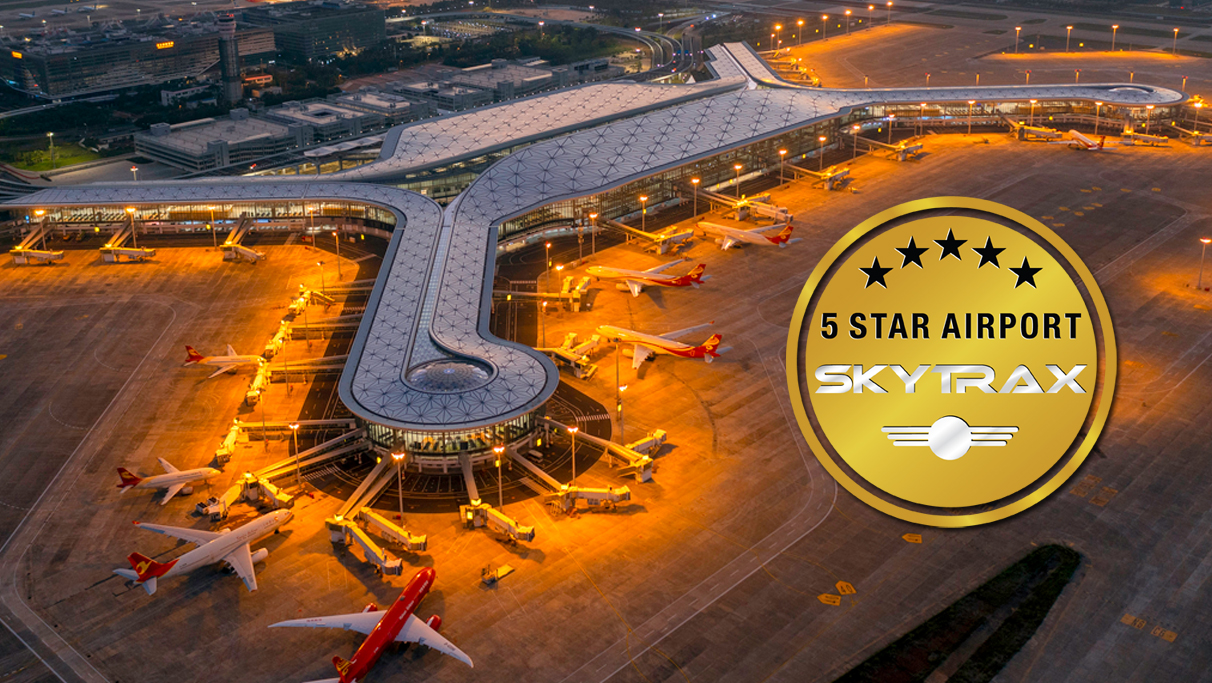 The Chairman of Haikou Meilan International Airport, Yang Xiaobin said: “It is really a significant honor for Meilan Airport that the T2 rewarded with the five-star certification. I want to thank the employees of Meilan Airport for their contributions to this achievement and for their unremitting efforts to ensure the highest level of service in the opening year of the T2. I also want to thank our strategic partners for their persistent support and cooperation with our airport. They have made great contributions to improve the global brand popularity of Meilan Airport.

As the first 5-Star airport in mainland China, Meilan Airport has always pursued the “Passenger-centered” service concept, and has strictly followed the Skytrax five-star standard to continuously improve the service level of the hardware and the software. I want to thank Skytrax for its recognition to our airport. This five-star honor of T2 will inspire us to continuously provide more qualified service for passengers. Hainan is a free trade port in China, while Haikou Meilan Airport is an important window for the world to Hainan. In the future, I will work together with my management team and employees to create a more exquisite and distinctive 5-Star airport with spiritual value, cultural deposits and regional characteristics. Meilan Airport has the largest airport duty-free store in China, the most tropical inner green garden, the intelligent service facilities, and family like service.”

Edward Plaisted of Skytrax said: “We congratulate Hainan Meilan International Airport for achieving the 5-Star Airport requirements for this new terminal. Terminal 2 provides an impressive range of passenger facilities, and access around the different terminal areas is well planned with quite short walking distances for both departing and arriving customers. Whilst Terminal 2 is currently only operating domestic flights due to Covid-19 restrictions, the standards in the international section of the terminal have been developed to provide the same 5-Star quality levels as in the domestic section of Terminal 2, when international operations can be resumed.”

Terminal 2 was put into operation in December 2021, and a second runway was also opened at Meilan Airport, This new terminal is an impressive structure of 296,000 square meters, and is equipped with 110 check-in counters as well as automatic check-in and baggage drop-off counters.

The terminal is using facial recognition technology to speed up and enhance the customer experience in areas such security processing, flight boarding etc.

The 5-Star Airport Rating is our most prestigious and unique mark of Quality Achievement and a global benchmark of Airport Excellence, which is awarded following detailed audit analysis and assessment of each airport’s product and front-line service standards. The World Airport Star Rating was introduced by Skytrax in 1999 and is a premier evaluation system grading airports on their quality standards. 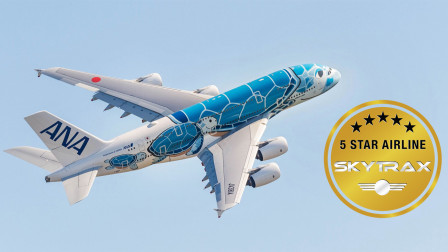